Department of Energy Report: Solar is More Affordable than Ever 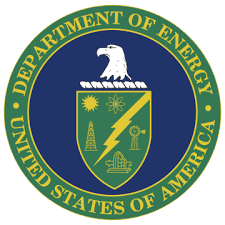 The Department of Energy (DOE) published a study earlier this week providing hard evidence for what most in the solar industry already intuitively know: solar prices are lower than ever.

The report finds that the average price of distributed solar systems in the United States fell between 12 to 19 percent in 2013, with a further 3 to 12 percent reduction expected for 2014. The price drops are keeping the United States solar industry on track to reach the 2020 goal of producing solar electricity at $0.06/kWh, laid out by the DOE’s SunShot Initiative. Reaching this target is expected to bring solar to “grid parity,” the point at which it becomes cost-competitive with traditional sources of electricity such as coal and natural gas.

While this update about falling costs is undoubtedly exciting news, it’s also important to keep future expectations in check. The DOE’s forecasted 2014 price drop is significantly less than that of 2013, and most indicators point to prices flattening out in the future. Considering that the 30% federal investment tax credit is slated to expire in 2016, there is little long-term incentive to wait around for prices to go down further. With this data at your fingertips, free money from the GoSolarSF rebate program available and Bay Area solar companies on hand to install at lower prices than ever before, today is a beautiful day to go solar.